If you are looking for a fun, easygoing, and sweet couple, Kacee and Robert are it! This country-loving couple chose to have their engagement session on their friend’s family farm in Virginia – the perfect place to fit their laid back and fun personalities. 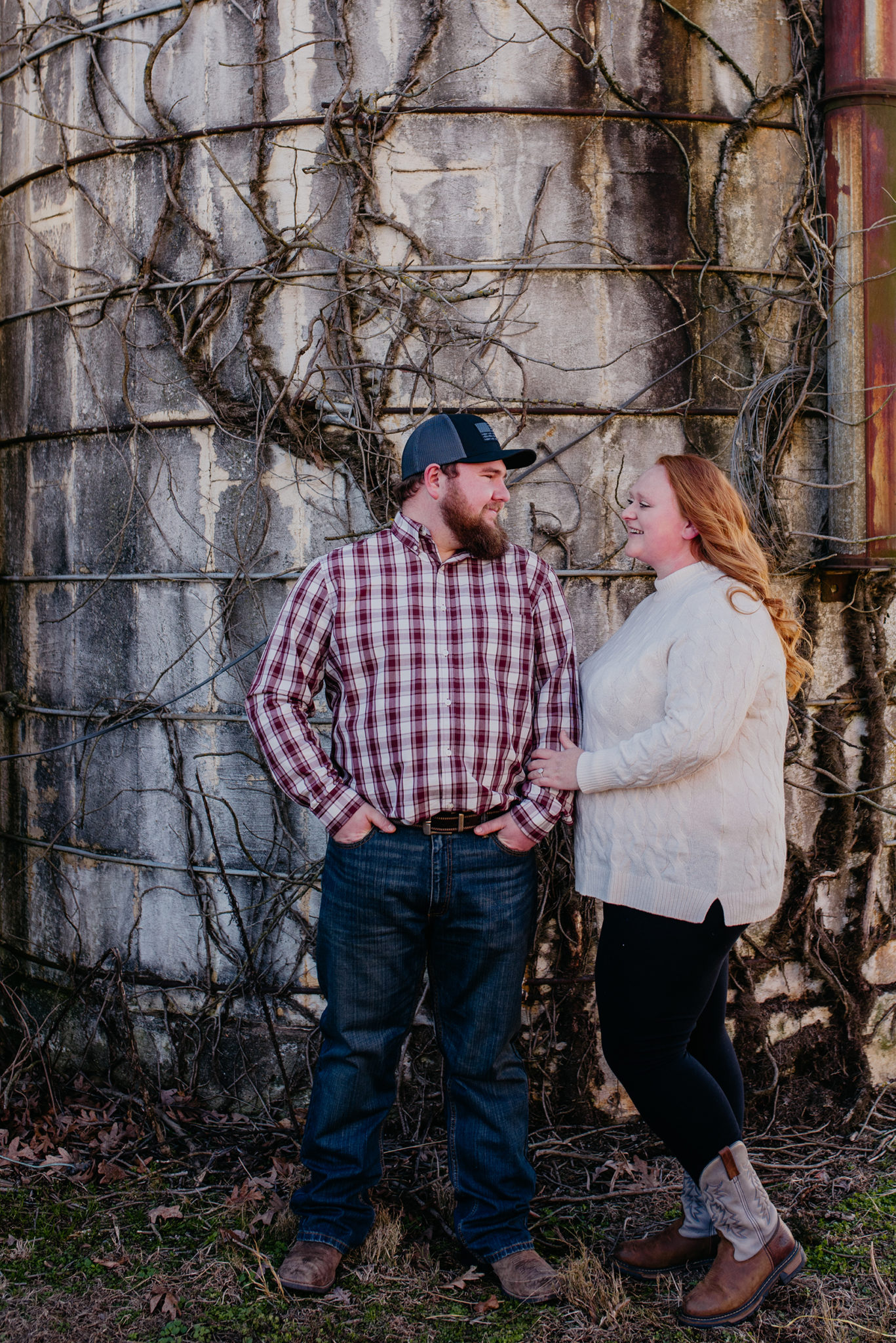 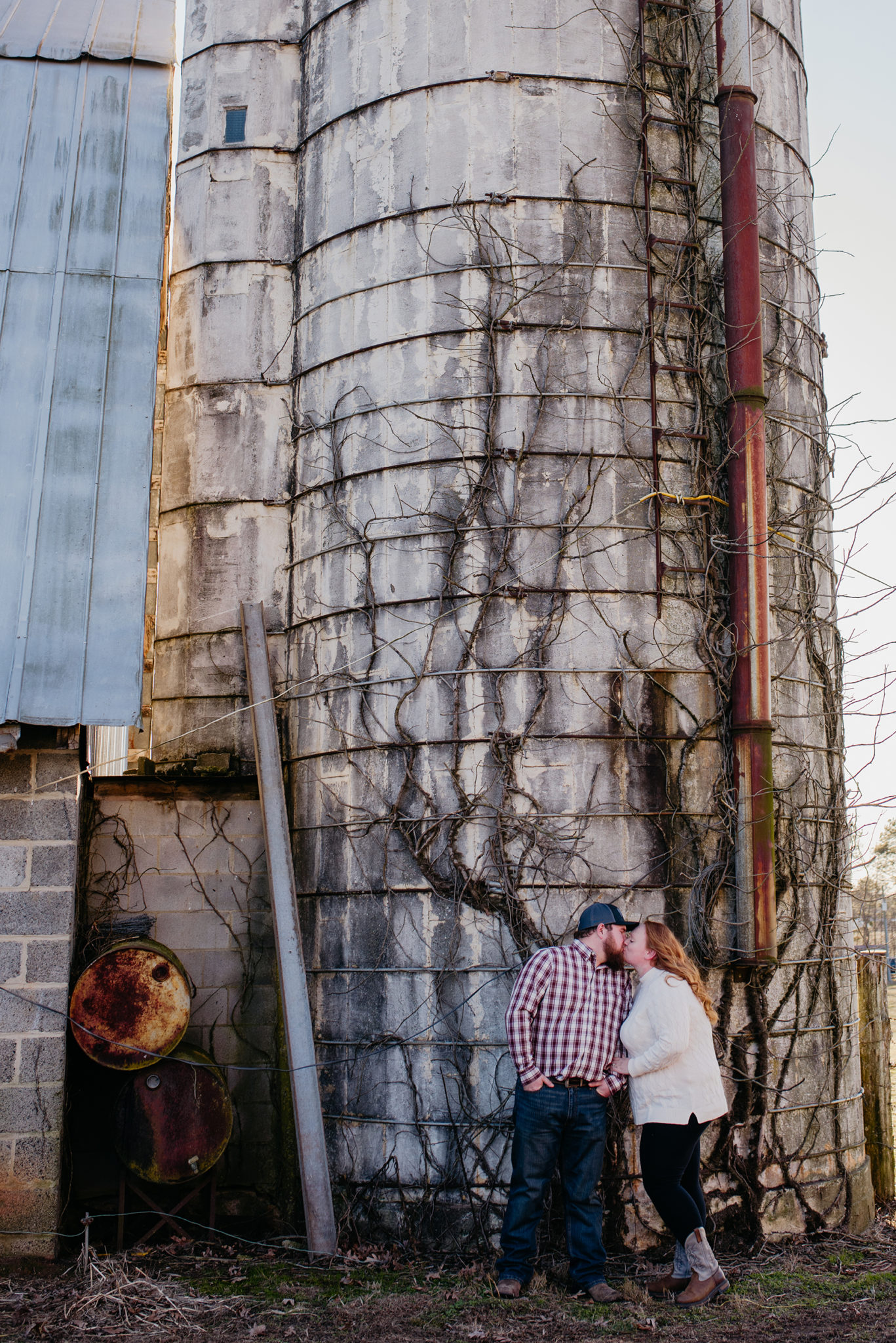 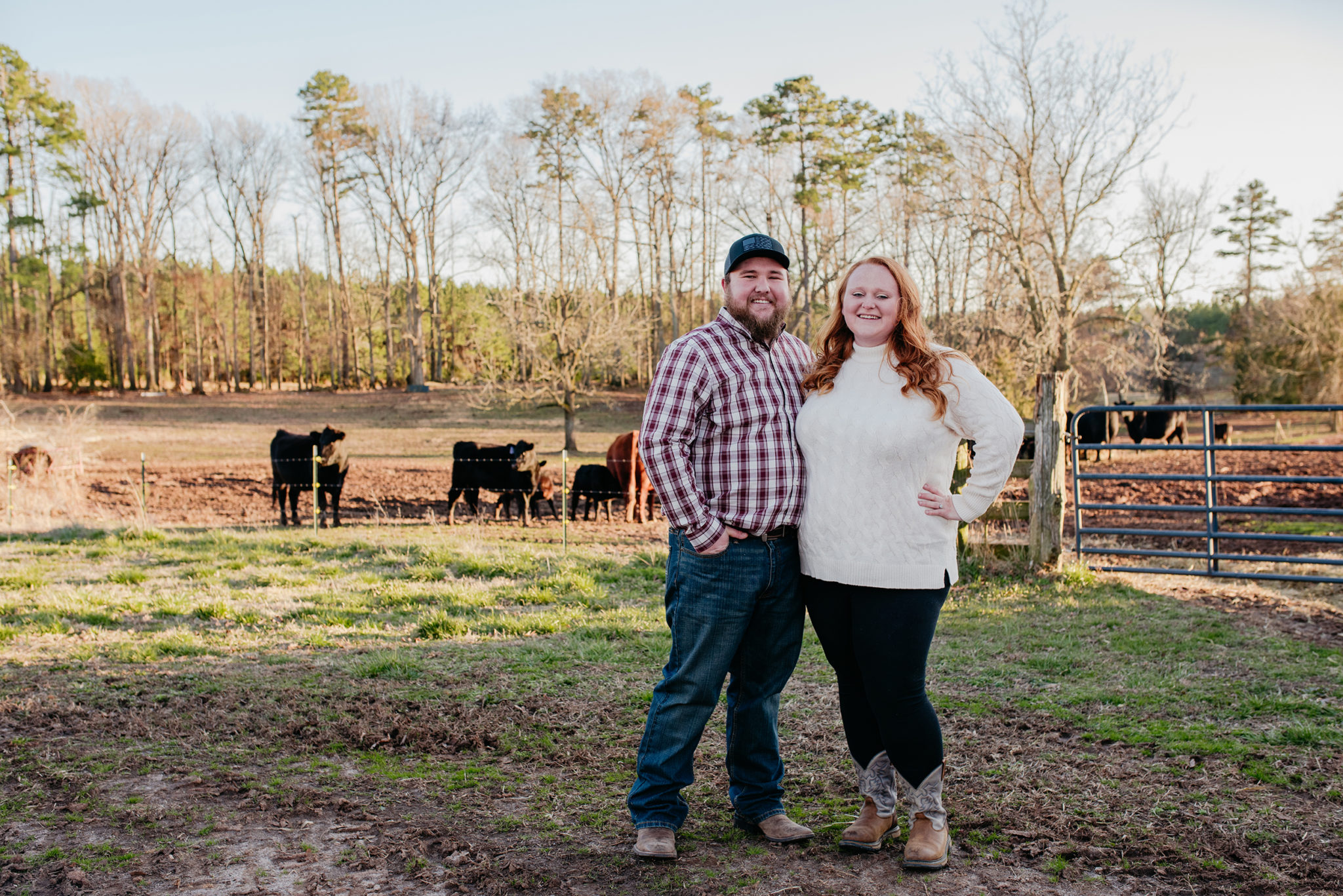 Kacee and Robert went to the same elementary, middle, and high schools together. They never really talked to one another in the years they had known each other until he became friends with Kacee’s cousins. The two had ended up getting to know each other, became friends, and over time their relationship grew stronger, bringing them closer together. Which led to them getting engaged three years later. 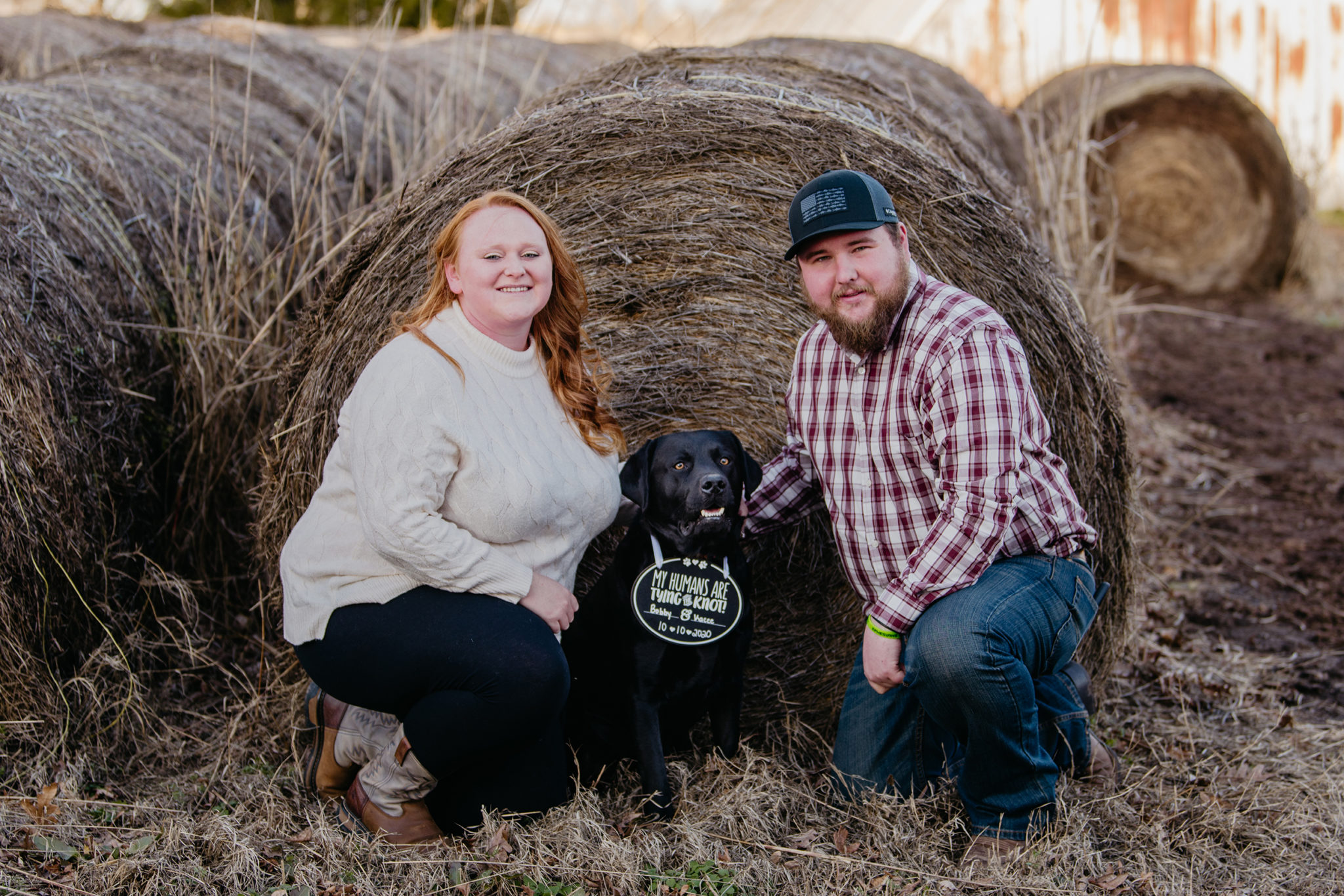 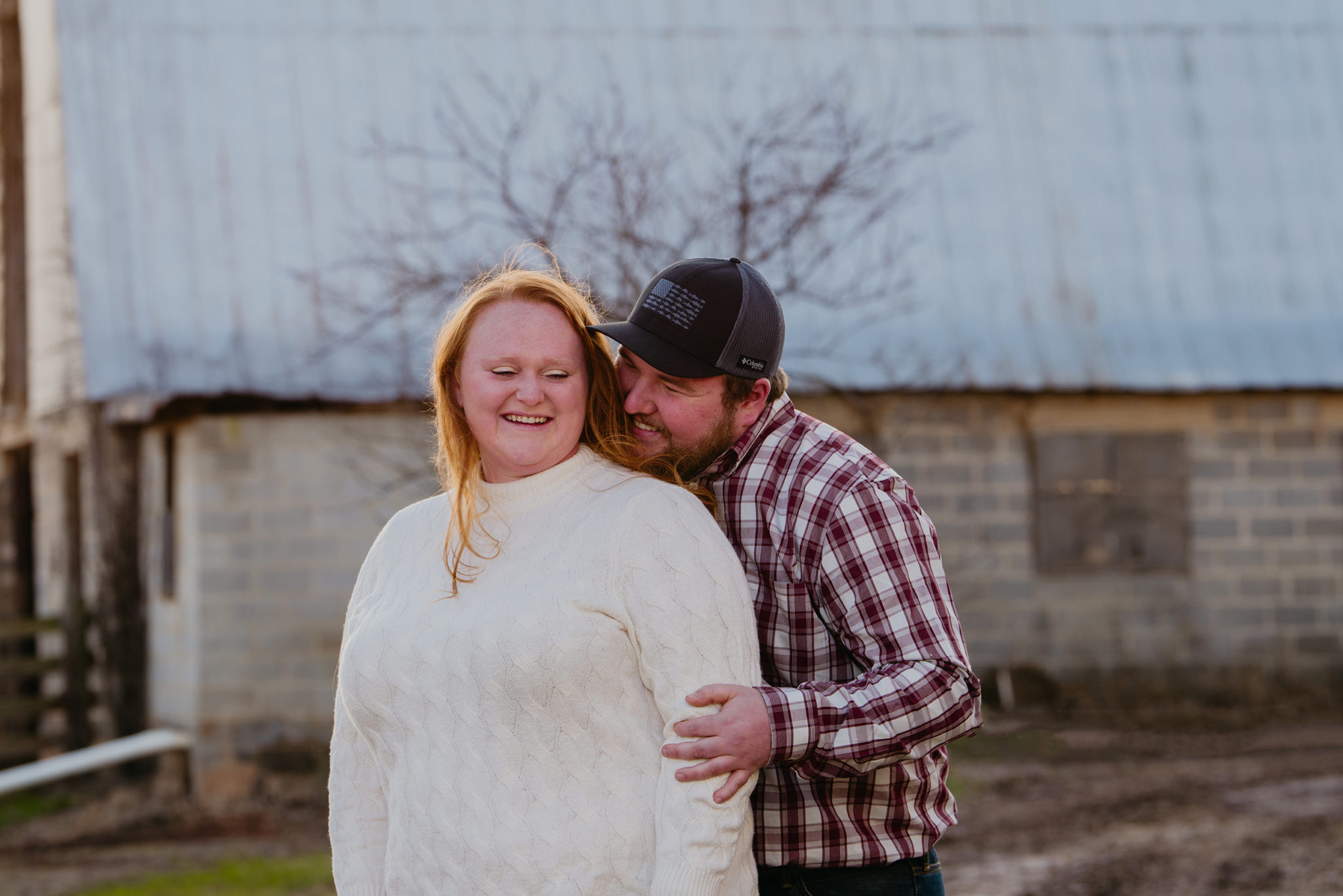 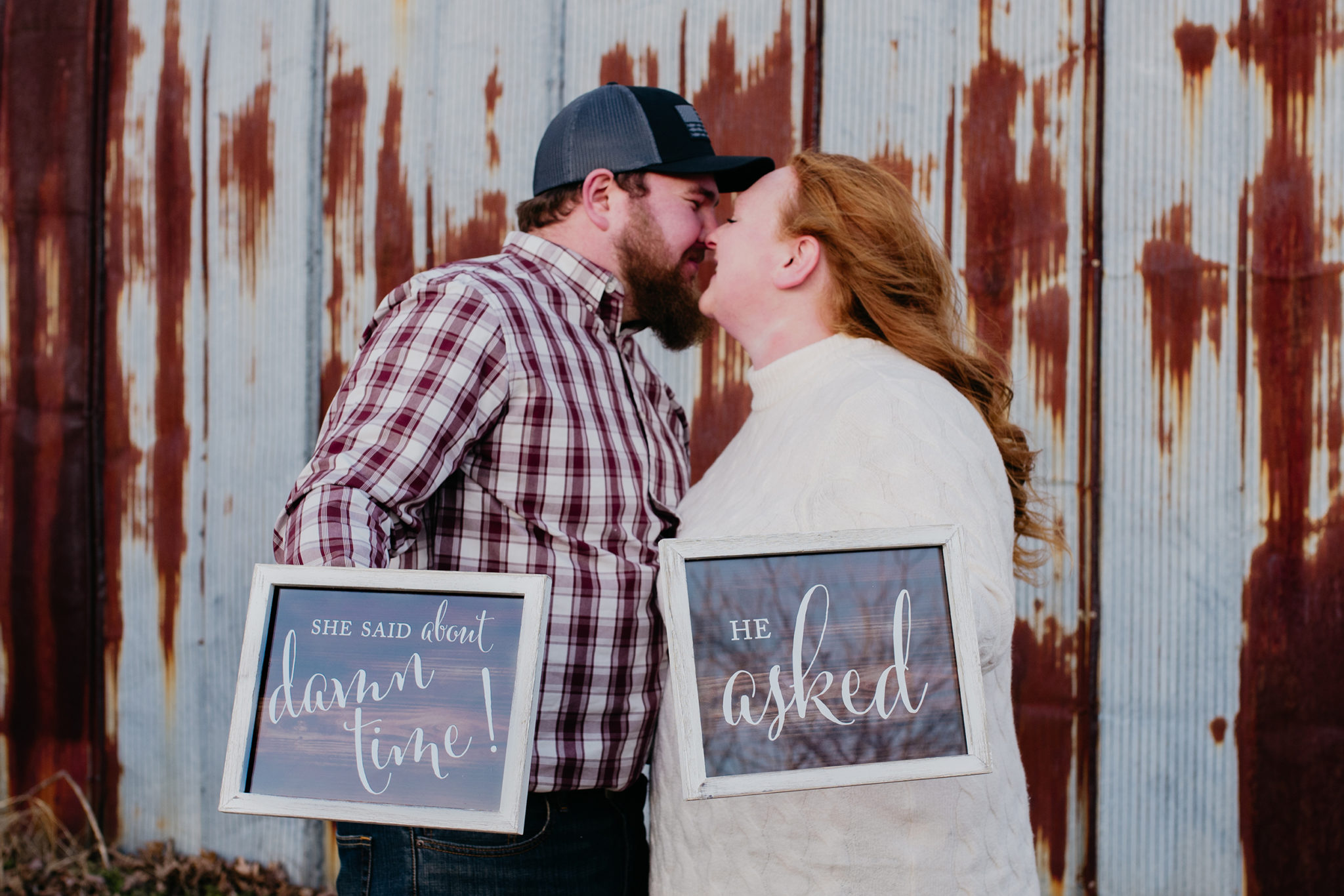 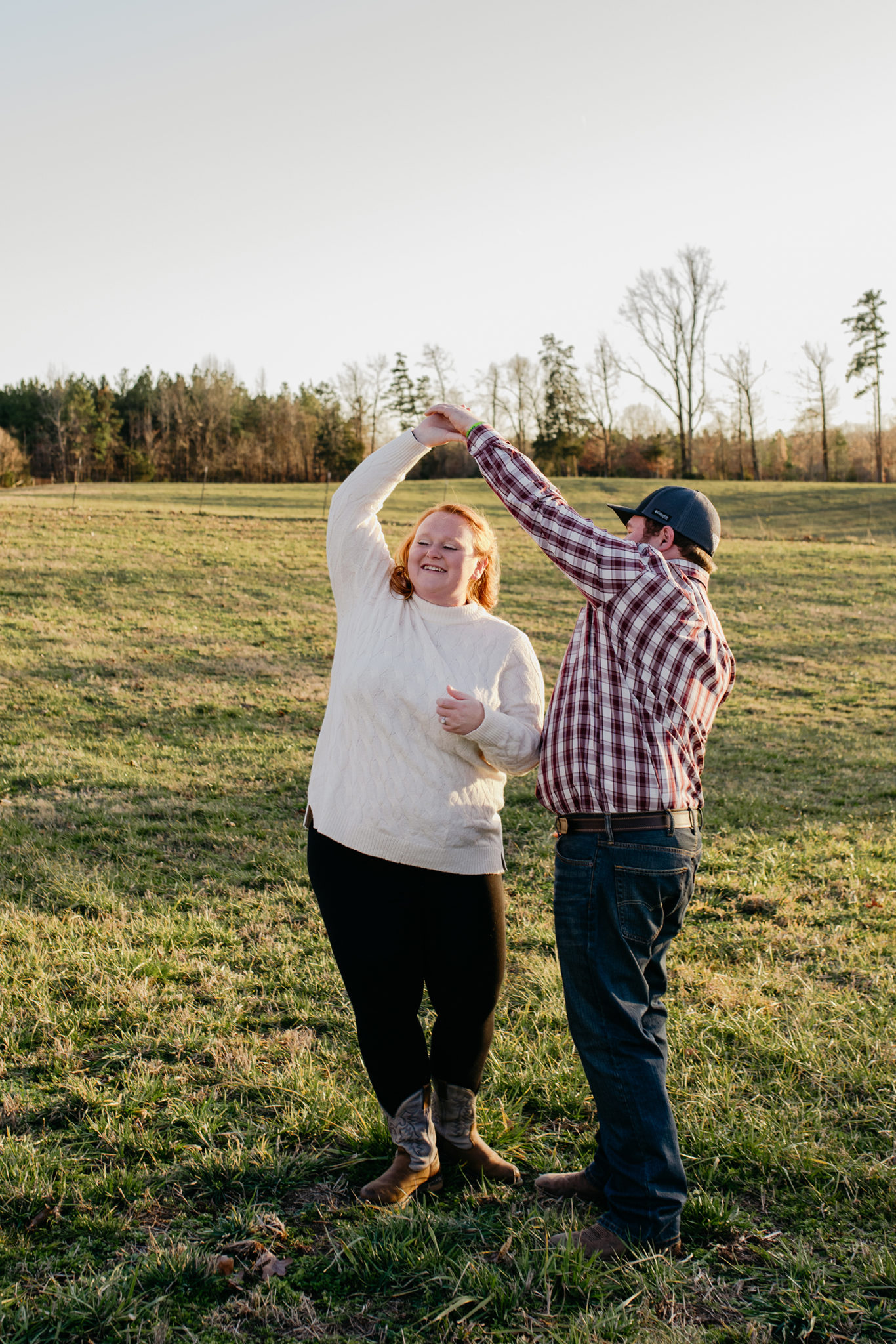 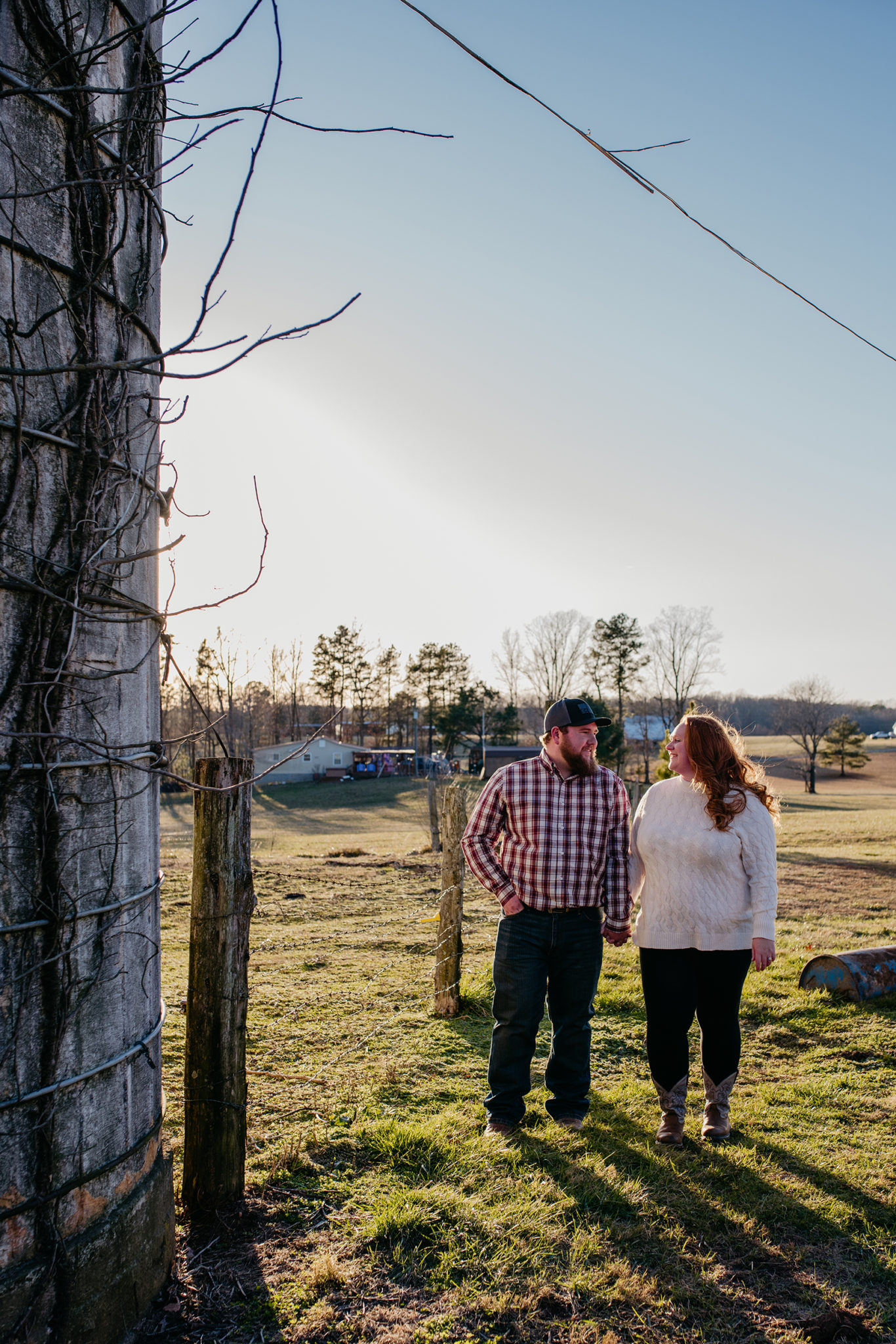 Unexpected moments in life make some of the best memories and Robert’s proposal to Kacee was just that. Every year, Robert, Kacee, and his family get together for Thanksgiving. This particular year they were all at the beach to celebrate the holiday together. It was the morning after they all had arrived at their beach house and Kacee had just gotten out of the shower. She was wearing sweat pants and a hoodie, her hair was still wet and she had no makeup on. She went outside on the balcony and was greeted by Robert who surprised her with a proposal! 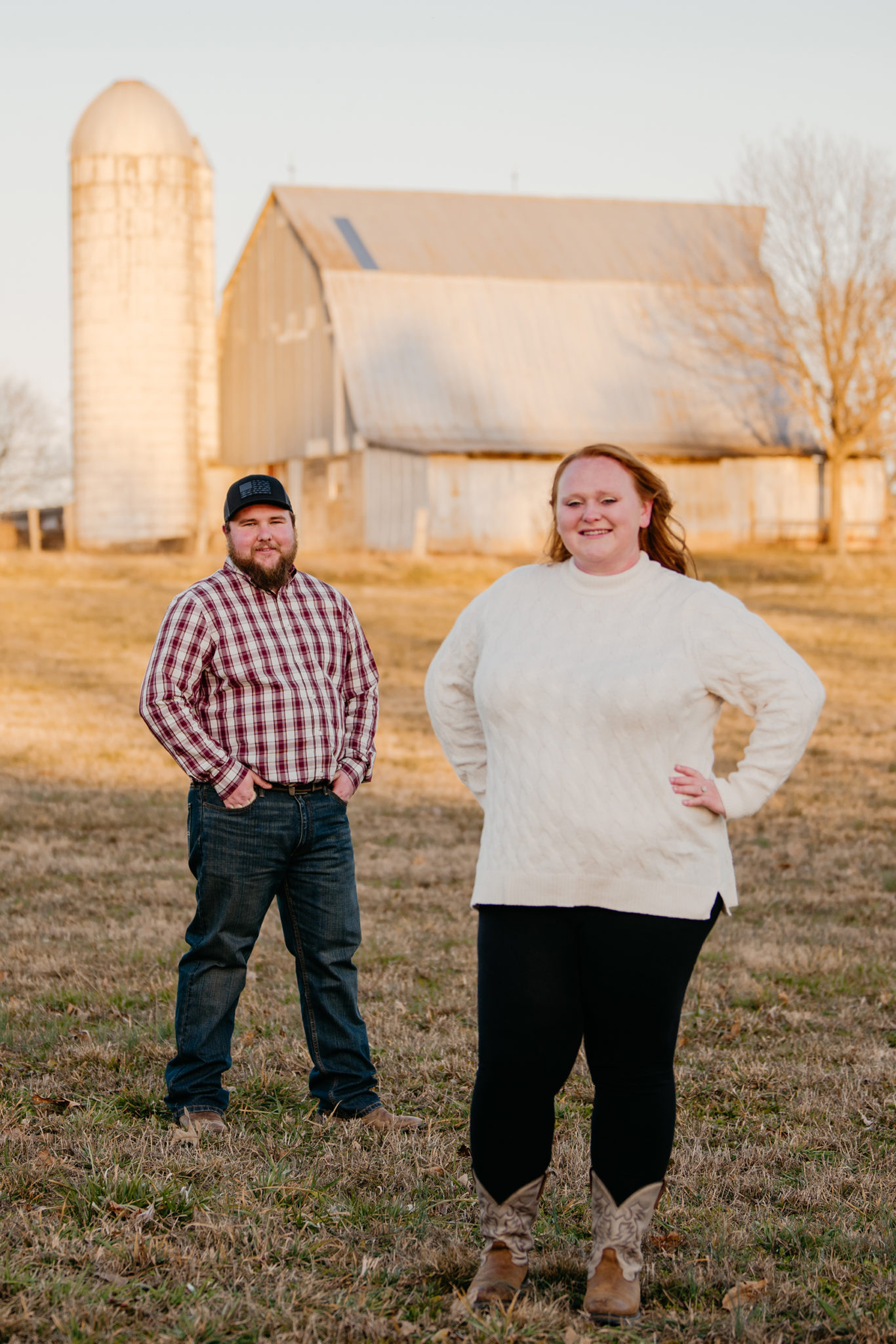 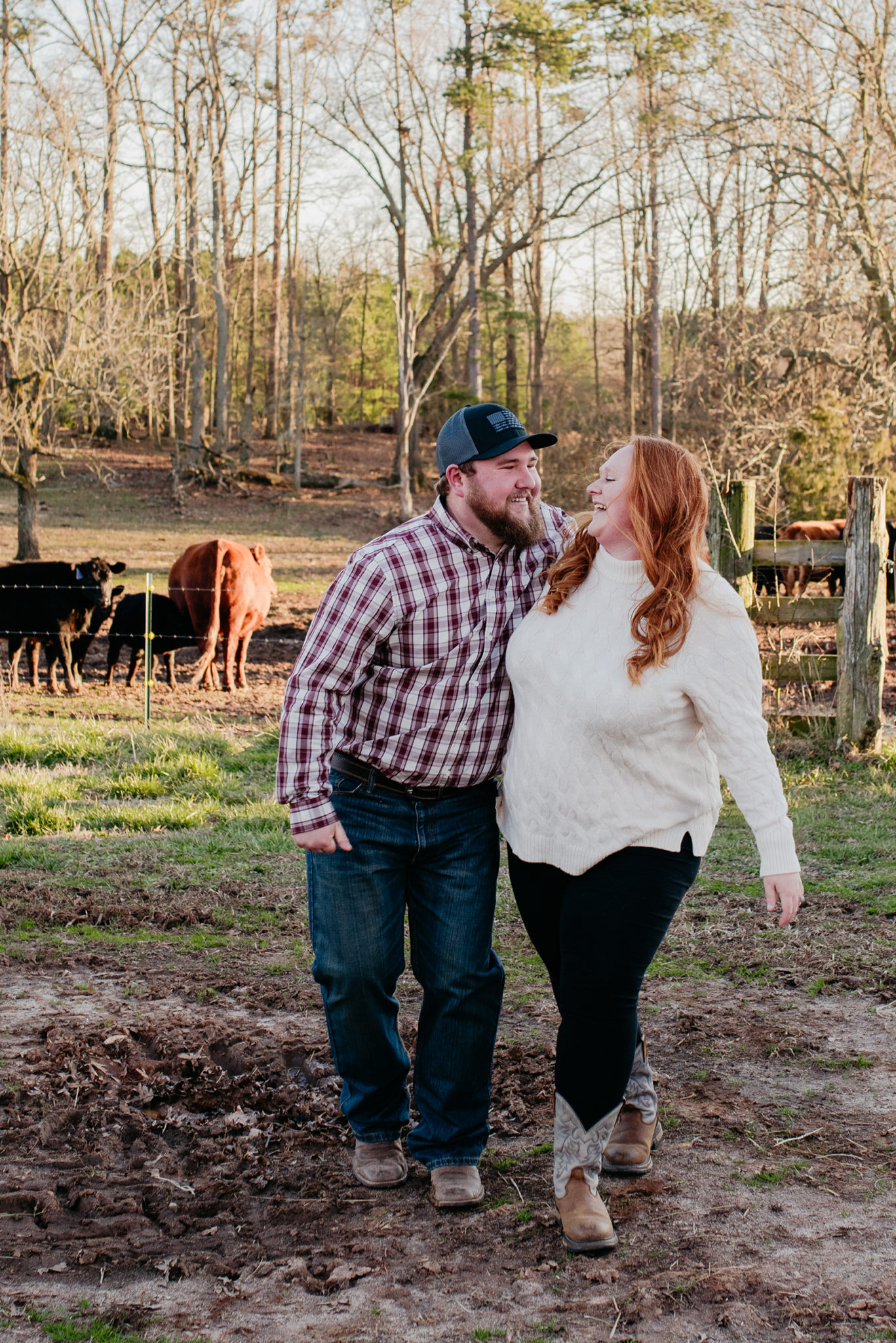 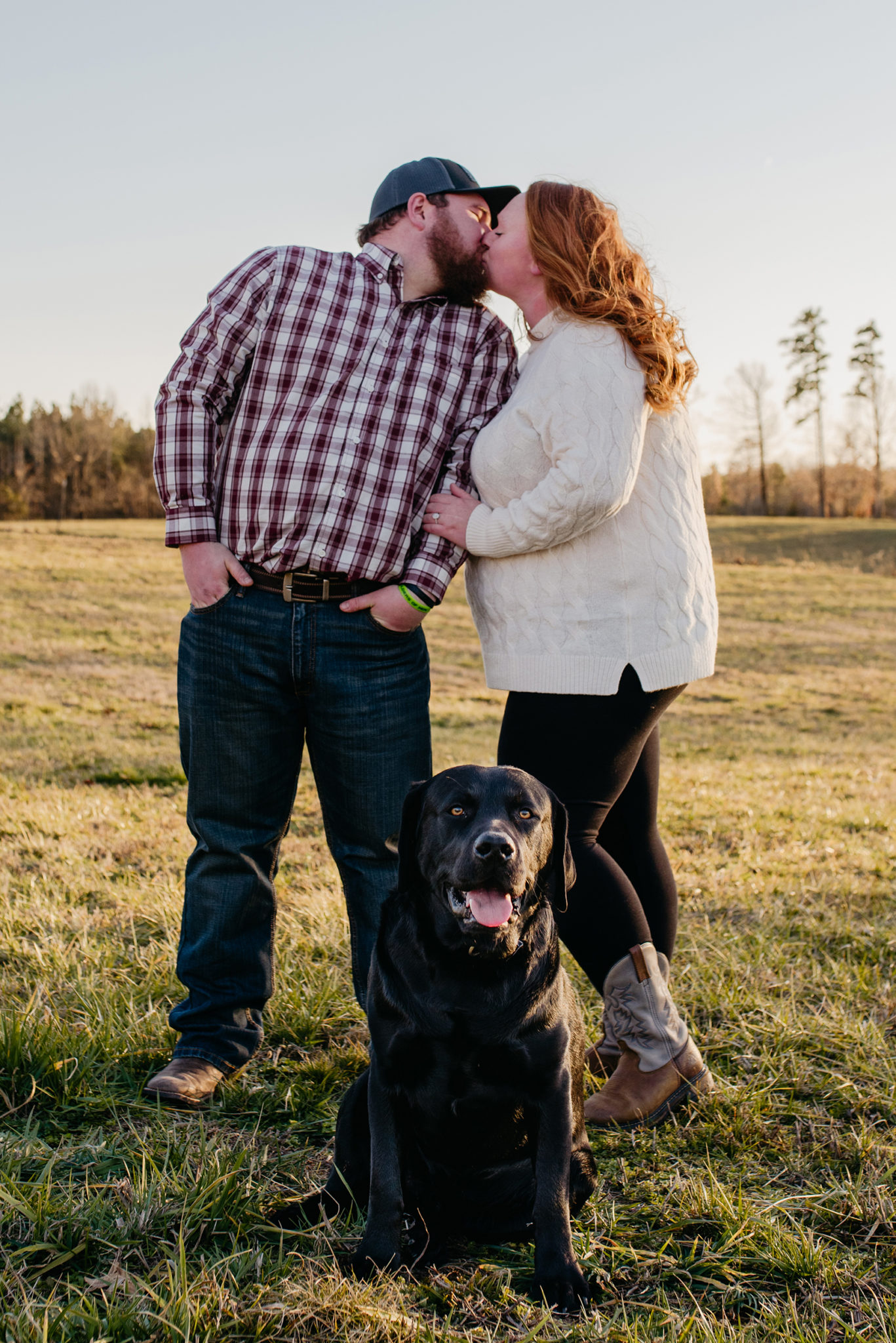 Kacee and Robert’s session was so much fun. From exploring a Virginia family farm for their engagement session to getting to know them as a couple, there was never a dull moment. We started their session by the barn silo. The vines, dirt, and rust made it the ideal spot to create some depth and add a bit of drama with an emphasis on Kacee and Robert. We moved around the farm capturing some of the sweetest moments between Kacee and Robert, but also had a fair share of funny moments where we all couldn’t help but belly laugh! Their dog, Dodge stole the show and revealed to us how proud he was to have Kacee and Robert as his paw-rents! 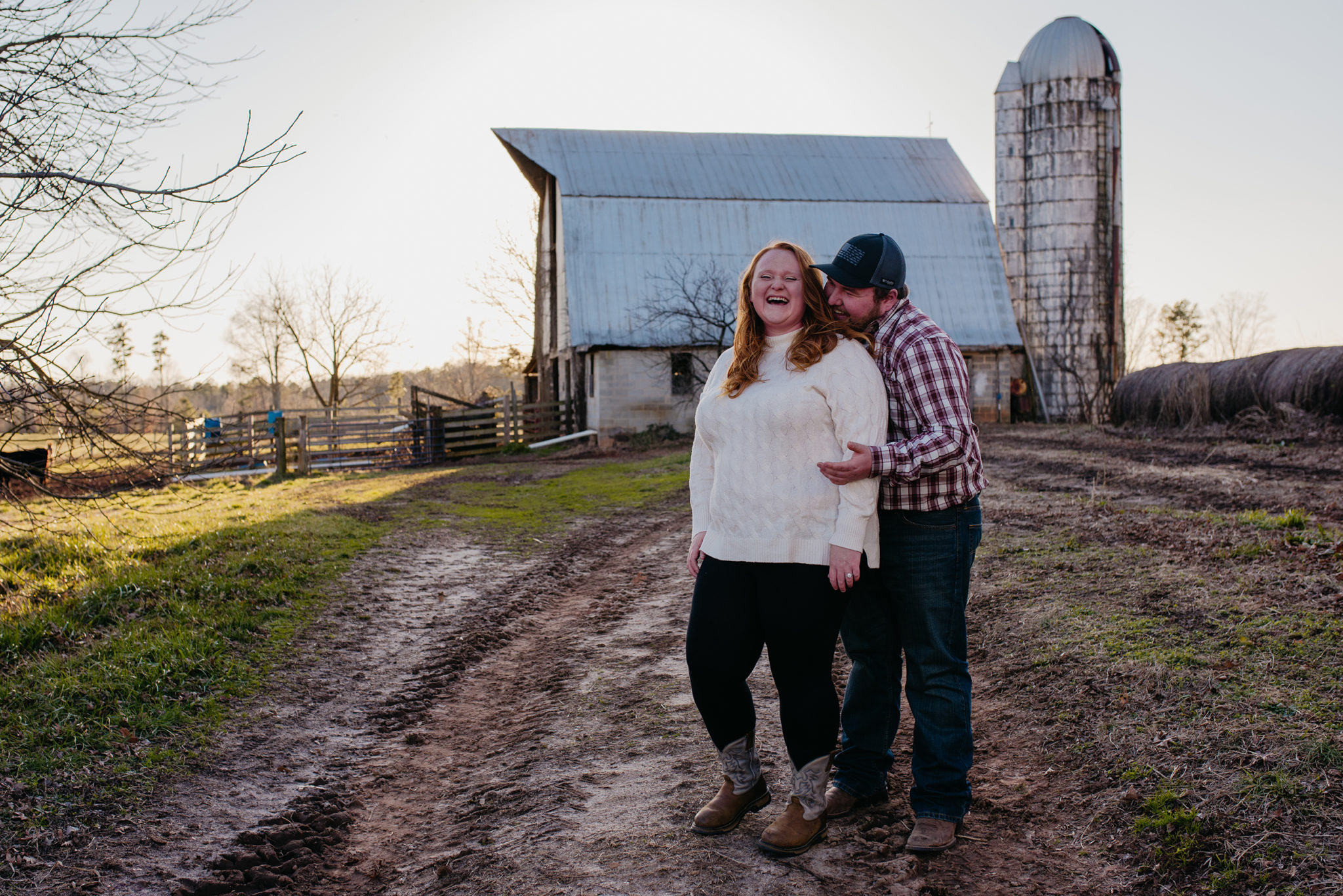 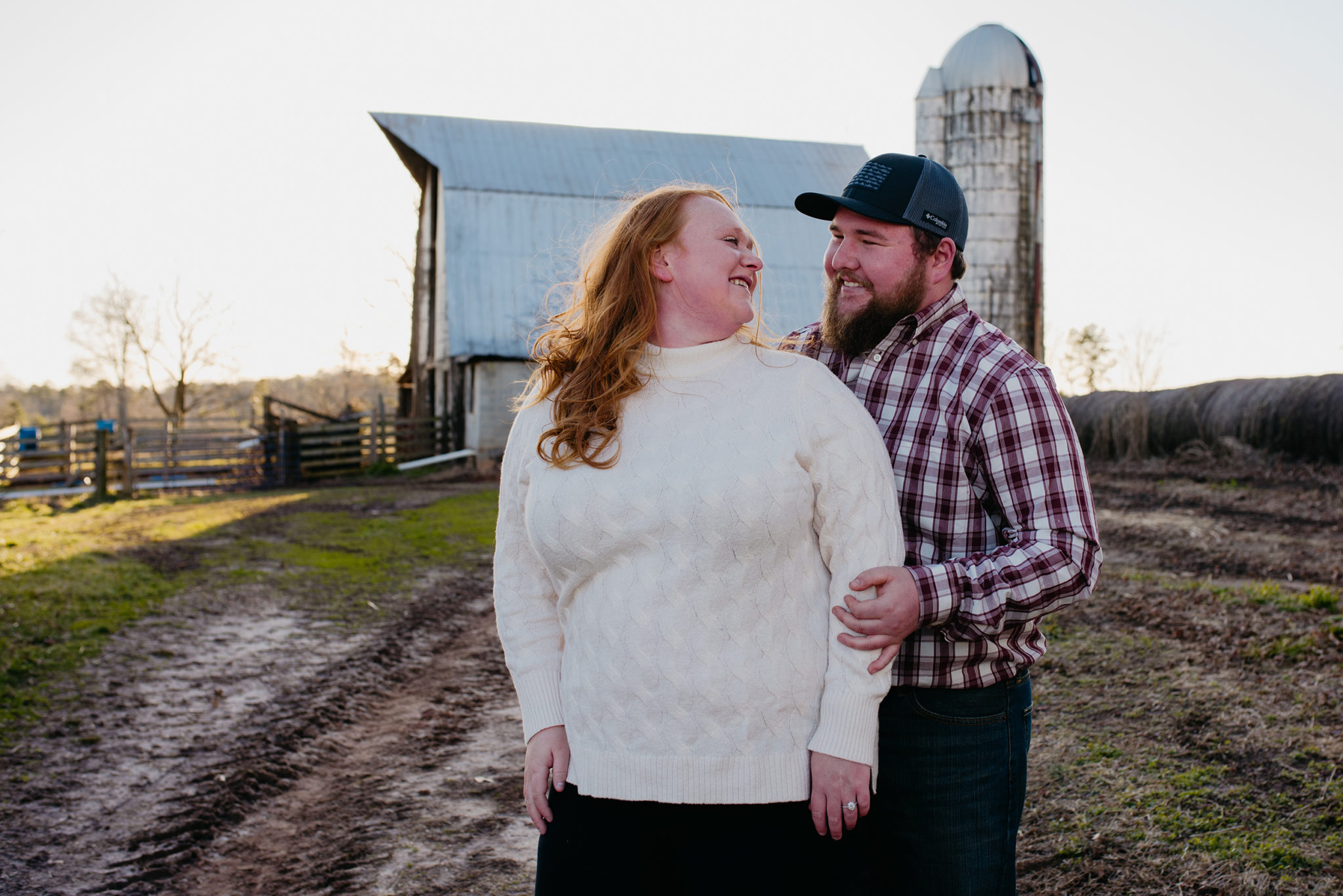 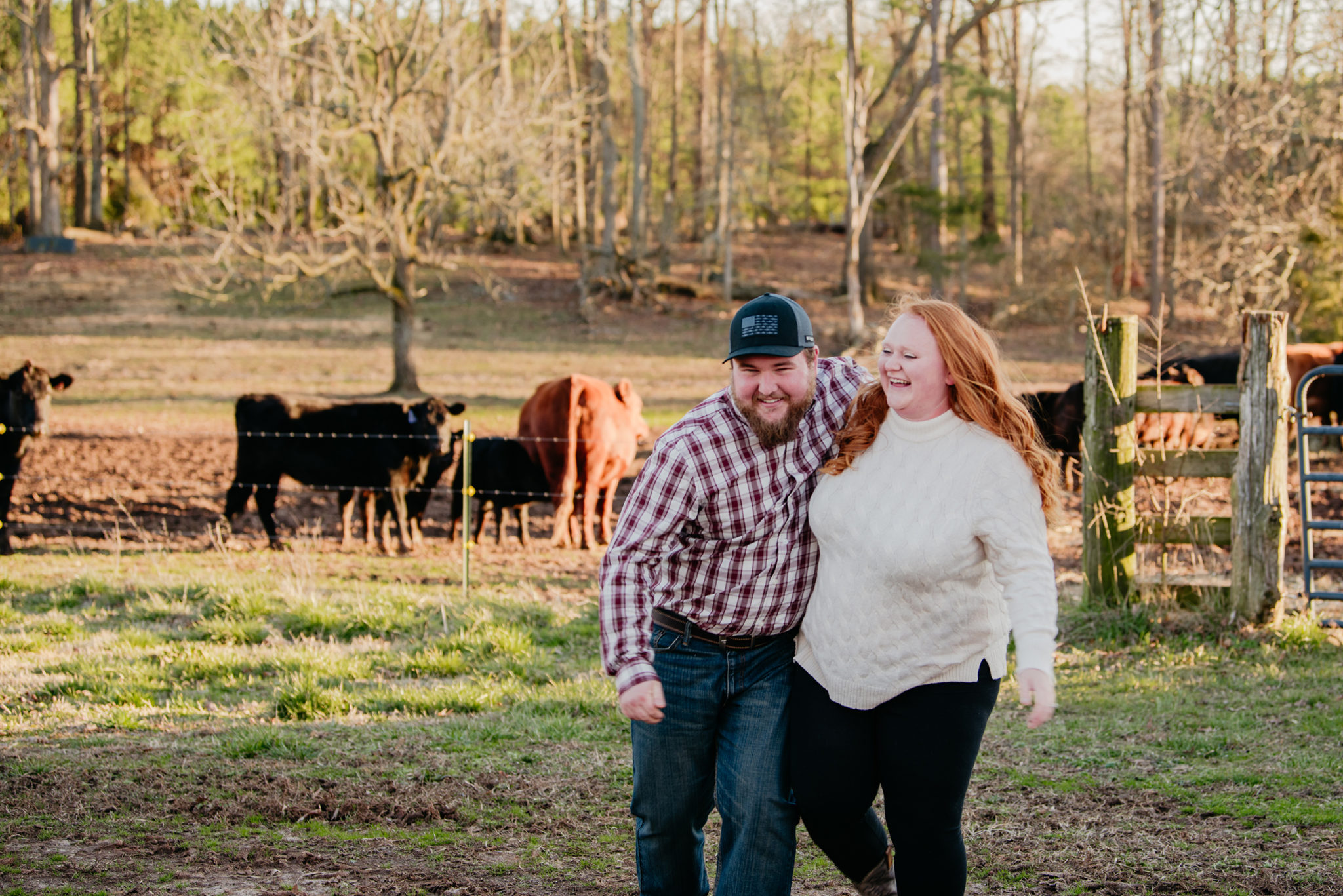 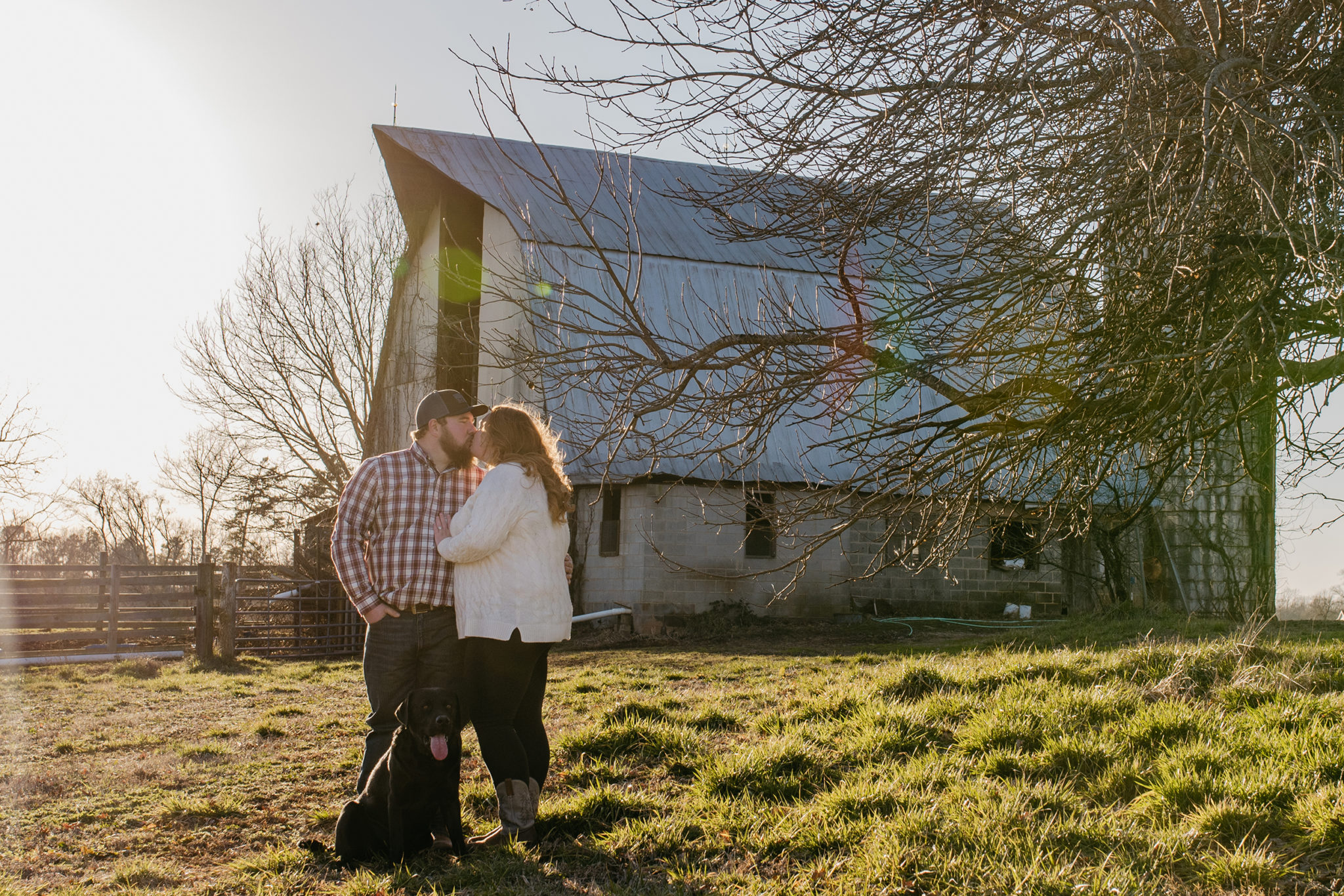 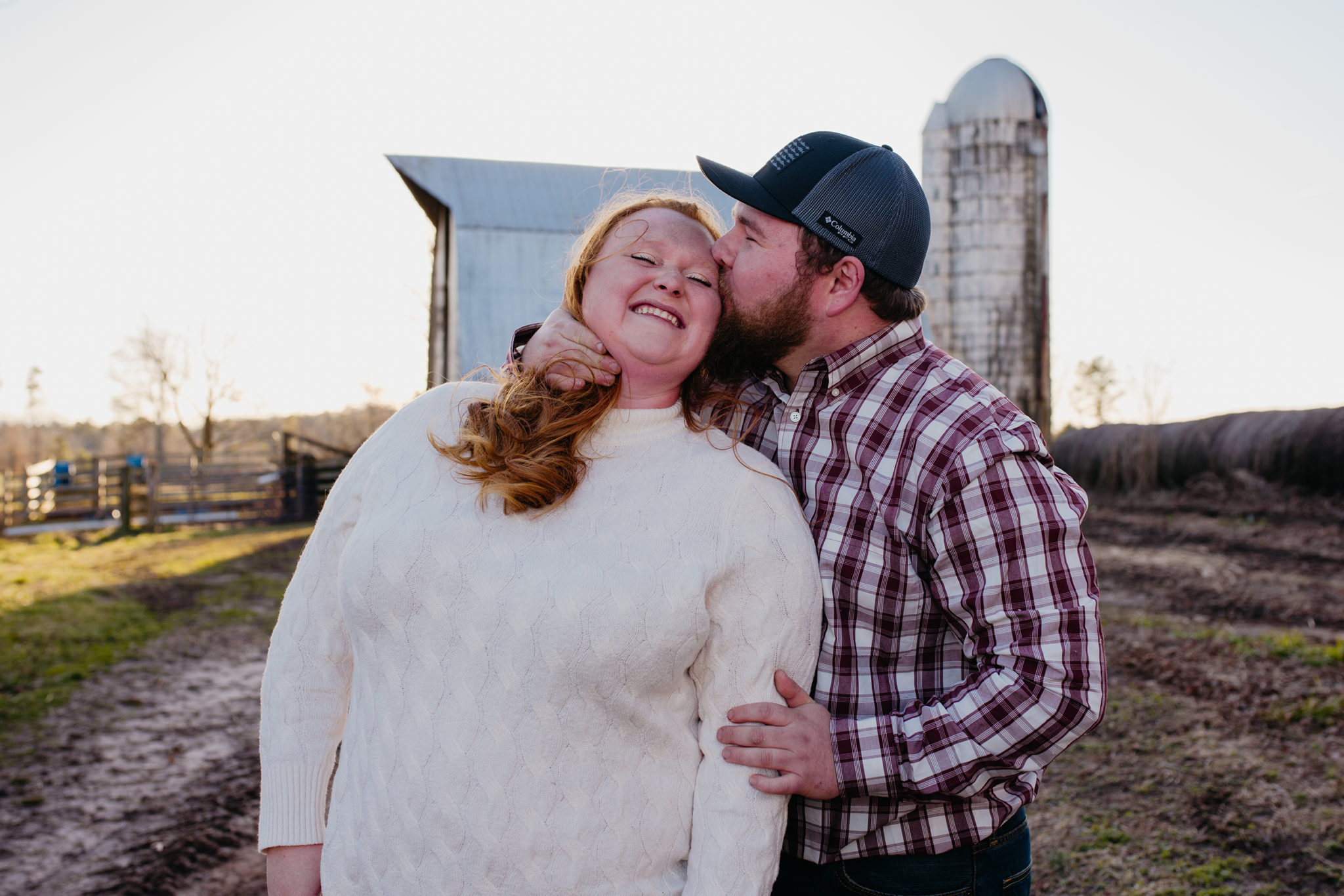 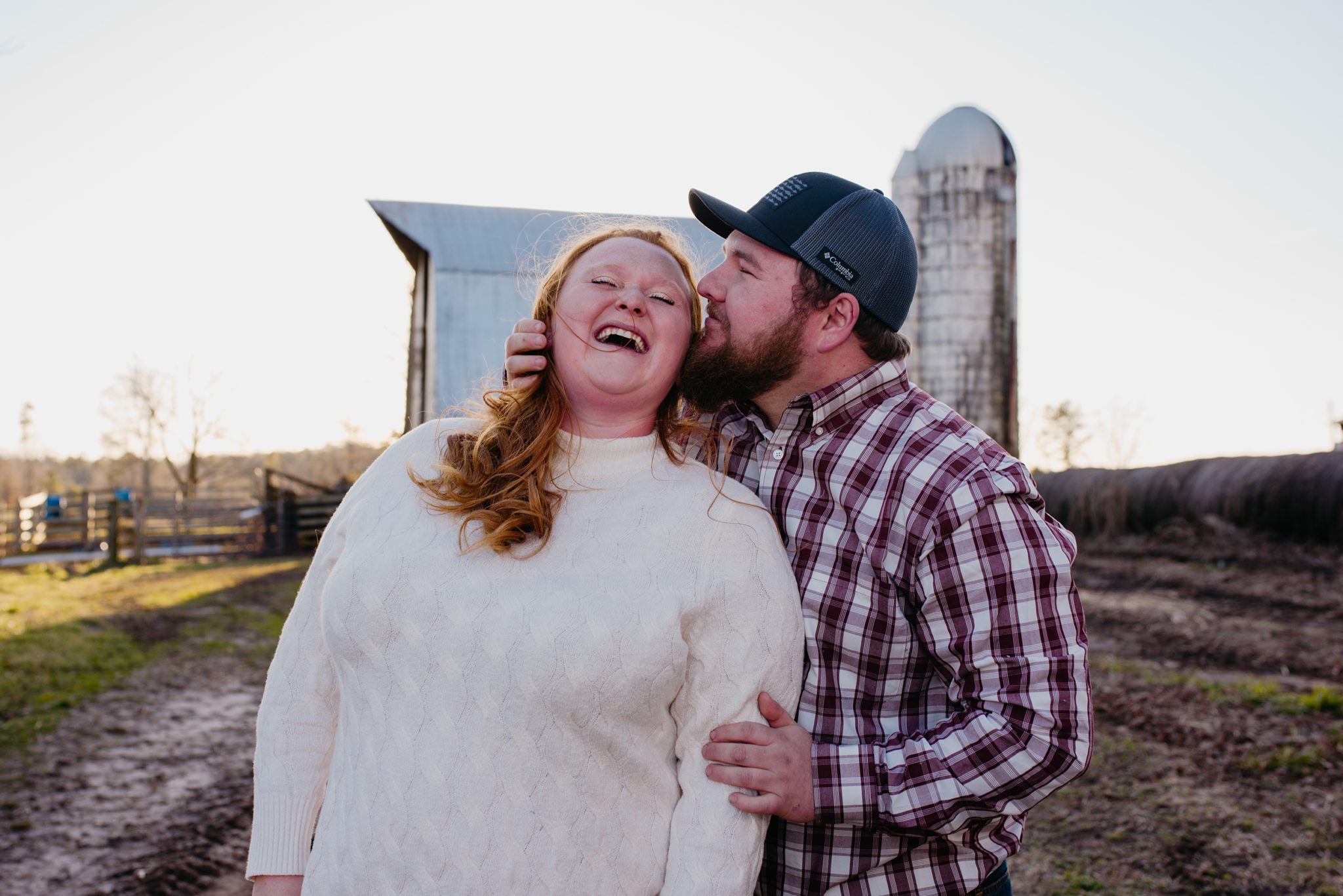 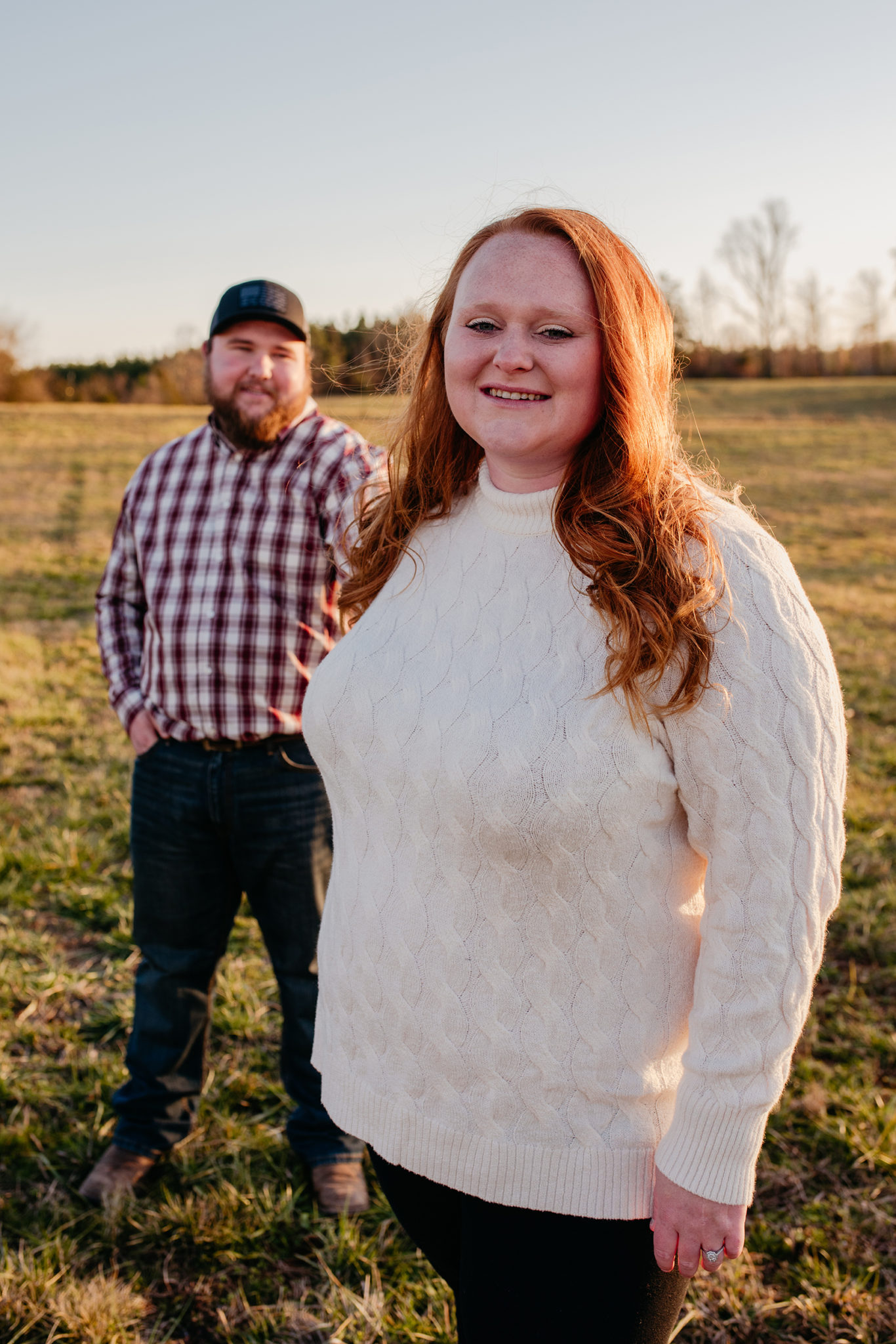 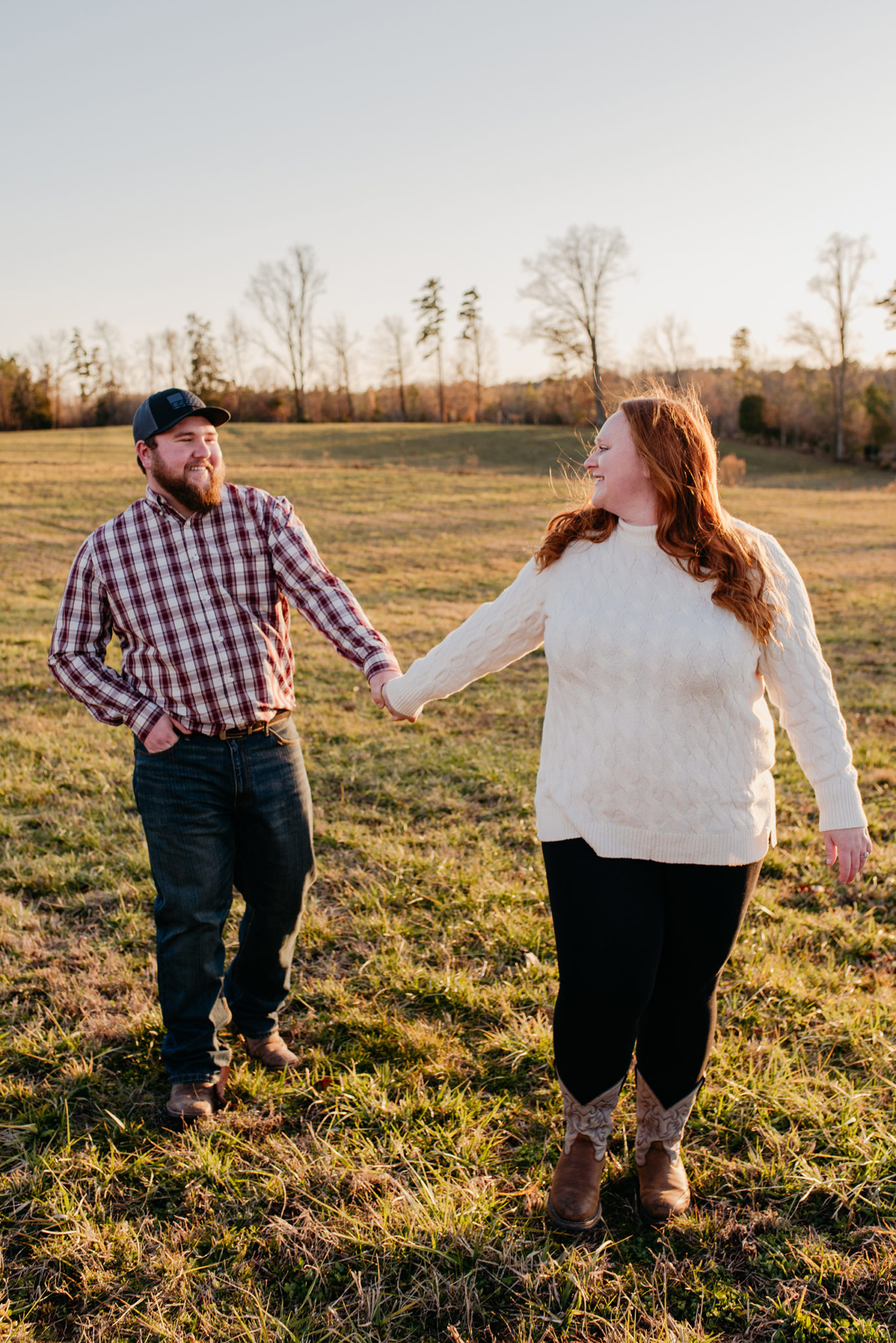 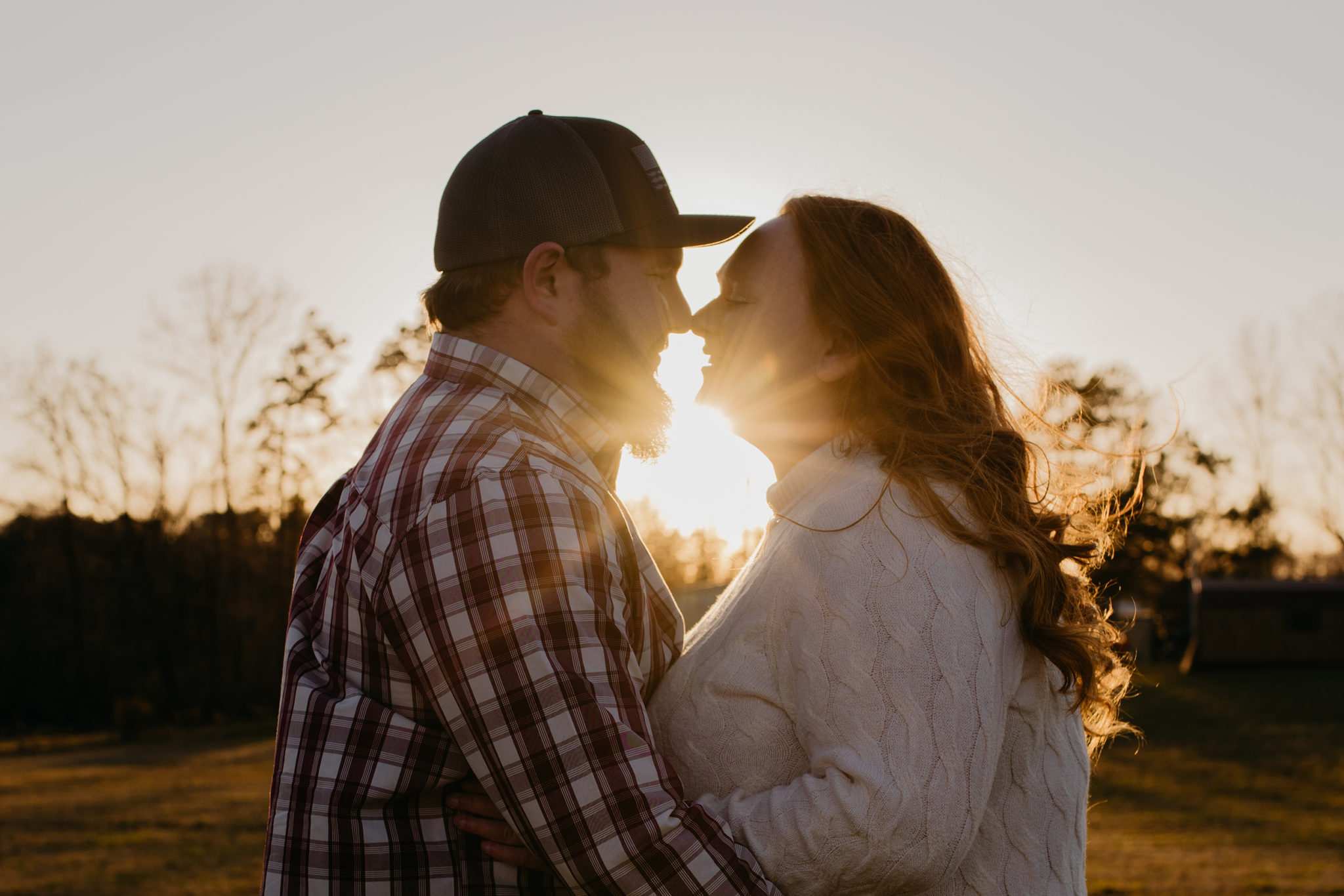 Stay tuned for Kacee and Robert’s wedding this October!!

Here are some other blogs we think you would enjoy!

Should you do a first look?

What to wear to your engagement session

What are bridal portraits?

“Katelin and Art lets just say they’re the best! They made my experience so wonderful I’d recommend them to anyone. They’re so helpful and kind they went above and beyond for my husband and I! And let me tell you my photos are so beautiful they captured so many moments that I’ll treasure forever.”

“Katelin and Art were a pleasure to work with on our wedding day! They listened to what we wanted and made creative suggestions that turned out beautiful photos. They made every effort to deliver exactly on our expectations and succeeded! They were so easy to work with and provided stunning professional photos.”
—Melissa
“Katelin and Art are the best! The took photos at our wedding! They made us feel so comfortable during our big day and were super supportive throughout wedding planning. We are so happy with our wedding photos! Five stars!”
—Lauren